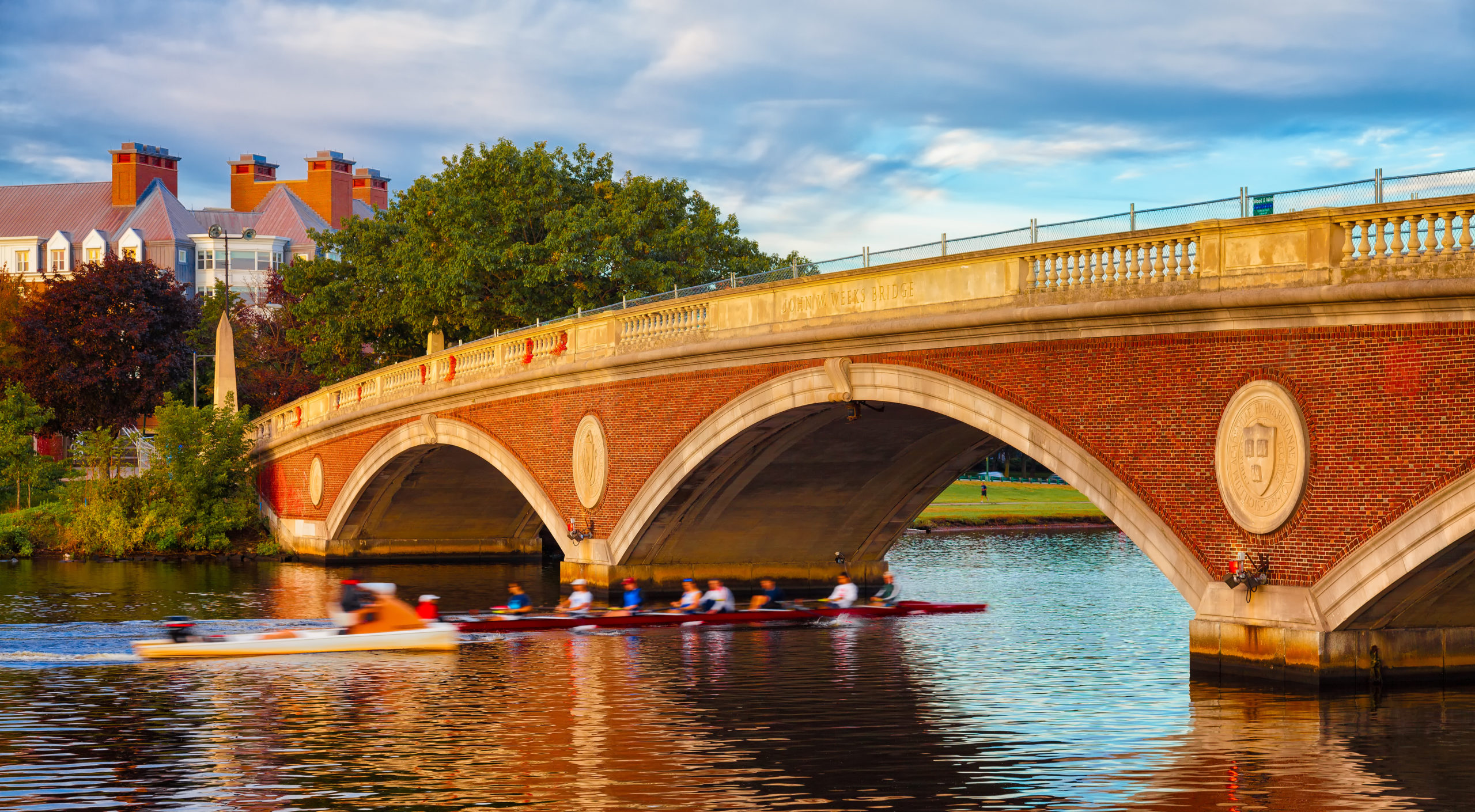 James Sparkman (San Francisco) currently leads a national practice representing colleges and universities exploring long-term private sector partnership opportunities. Prior to founding Alpha Education, James spent a decade as an investor, advisor, and senior executive working with a range of postsecondary education companies. Previously, James was the co-founder of HigherMarkets, a venture-backed university SaaS company which was acquired by Jaggaer. James also held early executive roles at private equity firm New Mountain Capital and student lender Cognition Financial. James began his career as a public school teacher in Brooklyn, NY, where he was a member of the first class of Teach For America. James received his B.A., cum laude, from Middlebury College and M.B.A. from Harvard Business School.

Kim Lindstrom (Phoenix) has over 10 years of experience implementing operational solutions for online higher education institutions. Prior to joining Alpha Education, most recently, Kim served as the Senior Director of Operations for Online Program Management (OPM) provider Hotchalk (recently acquired by Noodle Partners). In that role, Kim was a member of the Executive Leadership Team and led a sales and operations team of 60 people supporting five university partnerships serving over 8,000 online students. Prior to her work at Hotchalk, Kim was the Associate Director of IT Service Delivery and Business Analysis for Northcentral University, offering fully online programs for over 10,000 graduate students. Kim began her career in higher education as a Business Analyst at Universal Technical Institute and Apollo Group (parent company of the University of Phoenix). Prior to moving into higher education, Kim was a Tax Compliance Agent and Business Analyst with the Washington State Department of Revenue. Kim received her B.A., in Business, from Western Washington University.

Tom Morsch (Chicago) specializes in public-private partnership transactions following decades of experience with innovative public finance strategies. Tom has advised sponsors on more than $10 billion in large infrastructure and P3 transactions in the US and globally in the transportation, higher education, hospitality, energy, and gaming sectors. Recent engagements include representing higher education institutions on student housing, mixed-use development, energy P3s, M&A and restructuring. In 2021, he joined Prager & Company as Managing Director. Prior to joining Prager, Tom co-led the P3 practice at Public Financial Management and Scott Balice Strategies. Previously, he worked with the Marsh & McLennan Companies as the Midwest real estate practice leader and a senior advisor to Oliver Wyman. Tom began his career working in a variety of positions for the Governor of Illinois, including six years as the Executive Director and CEO of the Illinois Tollway system, overseeing the reconstruction of the Tollway system and the development of a new toll road in suburban Chicago. Tom currently serves on the Board of the Illinois Housing Development Authority and has been a board member of the Metropolitan Planning Council (Chicago), Community Partners for Affordable Housing, served three terms to the City Council of the City of Lake Forest, IL, and was appointed to be a member of the City of Lake Forest Plan Commission. He earned his B.A. from Beloit College (WI).

Kathy Charlton (New York) has over 25 years of management experience in the non-profit and for-profit sectors. Kathy is currently Managing Director for the New England Journal of Medicine (NEJM) Group Education and Applied Knowledge. Prior to joining NEJM, she served as Director of Online Initiatives at Columbia Business School and, prior to that, was Vice President and General Manager of Medical Education at Kaplan where she held various senior management positions for over a decade. Previously, Kathy was a country manager for Cargill Vietnam and Managing Director and Partner of Ashta International, a pioneering consulting and investment concern in post-war Vietnam. She began her career as the Manager for Asia Programs at the Institute of International Education (IIE). Kathy received a B.A., with honors, from Yale University and an M.B.A. from Harvard Business School. She is an advisor to Osmosis.org, a leading medical education platform provider, and to Greenwich Education Group on its China operations.